The Torch: Symbol of Lucifer "The Lightbearer"


"the torches represent the occult arts and sciences, the doctrines and dogmas by the light of which Truth is made visible." [Hall, Freemasonry of the Ancient Egyptians to Which Is Added an Interpretation of the Crata Repoa Initiation Rite , Los Angeles, The Philosophers Press, 1937, p. 122; Emphasis added]


As we can see the Torch is a Luciferian Satanist symbol here we see examples of how Lucifer/Satan uses this symbol which represents "Illumination": 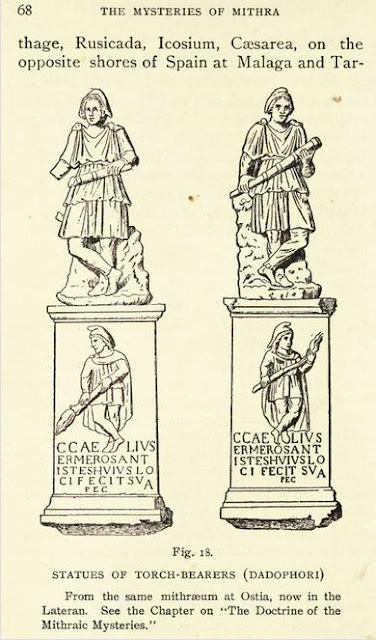 (Left Torch Bearers of Mithras, a Roman representation of Sol Invictus)
THE MITHRATIC SOL INVICTUS
CROWN OF 7 RAYS
ROMAN SOLAR GOD
SIGN OF OCCULT DOMINATION
“THE UNCONQUERED SUN” AKA INVINCIBLE
ETERNAL SECRET SYMBOL OF THE OSIRIS ANTI-CHRIST
Mithras/Sol Invictus to the romans was born in December 25, a date which Catholicism claims Christ was born on, yet the bible does not hint at Jesus´s birthday to being December 25. Sol Invictus was also worshiped along with a winged lion headed figure called the Mithraic Aeon, Aeon was also known as Saturn. The cult of Mithras was very prevalent among Roman soldiers during the Roman Empire and hid their rituals in small hidden places called Mithraeums. 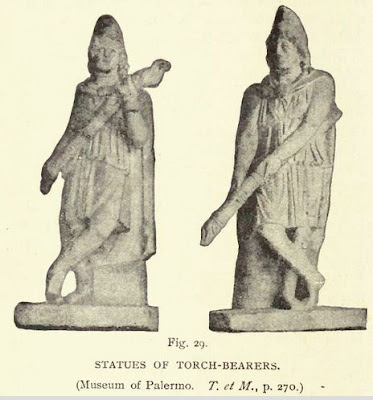 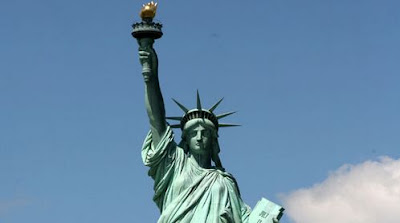 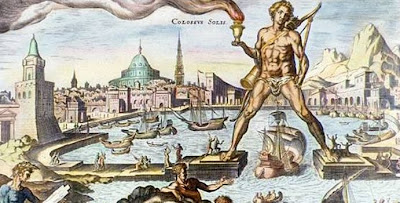